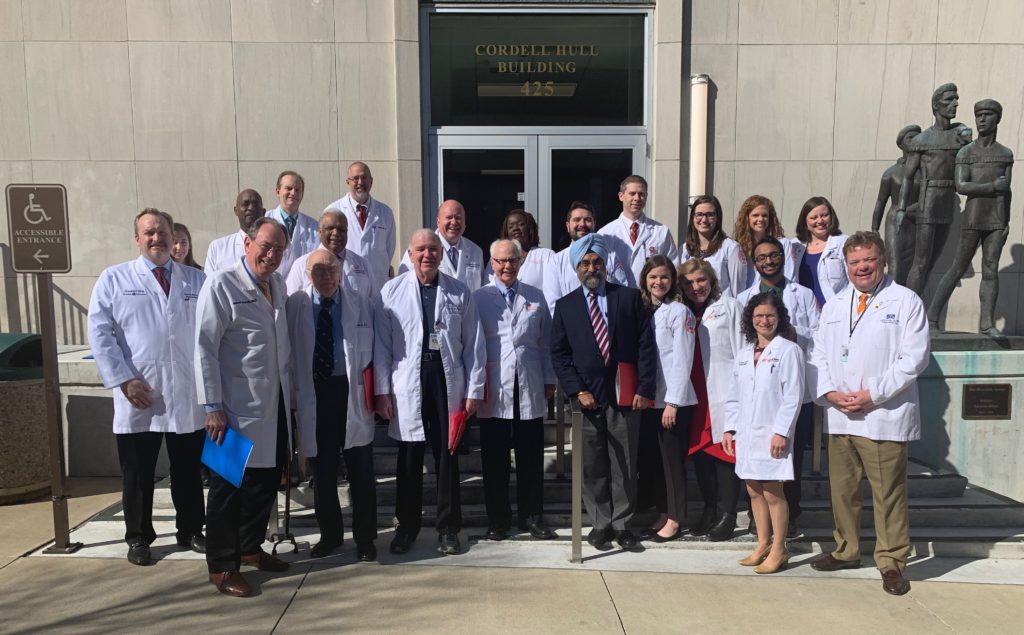 The Tennessee Medical Association has released a summary of its most recent government affairs efforts following adjournment of the 2019 legislative session on Thursday, May 2. TMA staff, with the help of Memphis Medical Society Legislative Committee, Board of Directors and staff, reviewed all 1,549 bills filed in the session, tracked more than 340 related to healthcare, amended 32, defeated 11 and passed six.

From Memphis, members influenced the process by attending this year’s Day on the Hill (over 40 MMS members attended) and conducting a series of 1-on-1 and group meetings locally with our legislators. This year’s efforts were highlighted by our Meet the Candidates sessions on June 21 and June 28 at the MMS office, along with our annual Legislative Reception on November 12th. Want to get involved in our Legislative Committee? Email our CEO, Clint Cummins, at ccummins@mdmemphis.org and we will get you added.

The first session of the 111th General Assembly brought more than 30 new legislators and was the start of a new gubernatorial administration. TMA entered the transitional year with an intentionally limited focus on opioids, graduate medical education funding and scope of practice, but engaged, as usual, on every healthcare issue affecting doctors and patients.

Don’t forget TMA is a nonprofit advocacy organization representing more than 9,500 physician members. The association advocates for public policies, rules and regulations that promote healthcare safety and quality for all Tennesseans and improve the non-clinical aspects of practicing medicine. Earlier this year TMA was ranked in an independent survey as the most influential and trusted advocacy organization in the state, not just in healthcare but across all industries.