The Memphis Medical Society is a non-profit, physician professional organization, dedicated to uniting and advocating for the physicians of Shelby County and their patients. The Society is a trusted source of up-to-date healthcare industry news and resources to make physicians’ lives better at home and at practice. It is the local chapter of the Tennessee Medical Association.

The Society is committed to providing a professional work environment that maintains employee equality, dignity, and respect.  In keeping with this commitment the Society strictly prohibits discriminatory practices, including all sorts of workplace harassment including sexual harassment.

The Society is governed by a Board of Directors composed of the President, the President-Elect, the Vice President, the Immediate Past President, the Secretary, the Treasurer, and nine Members-at-Large. The Members-at-Large are rotated by electing three new members each year to serve a three-year term each. Also serving on the Board is an annually appointed representative of the Resident members who serves a one-year term. The Board is responsible for all property and fiscal affairs of the Society, as well as any employees and office maintained by the Society. The Board assigns and supervises the duties of the Executive Vice President, who in turn manages all daily functions of the Society and its staff. The Board also makes suggestions for the coordination and proper performance of the duties of the standing and ad hoc committees. 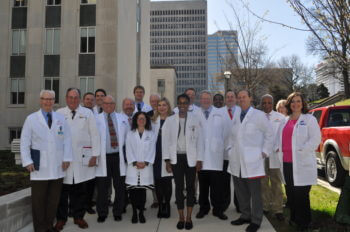 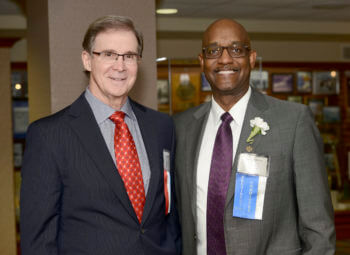 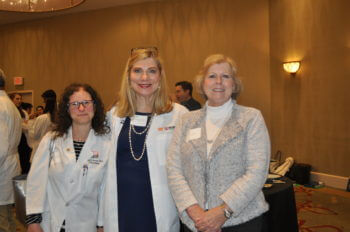 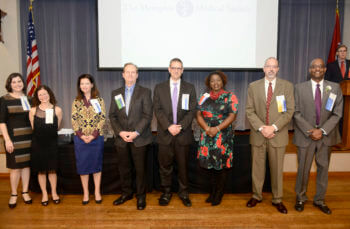 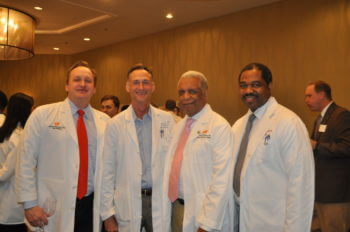 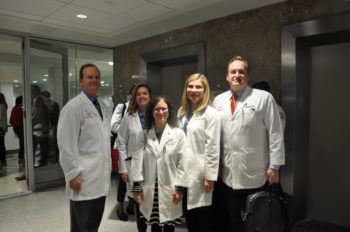 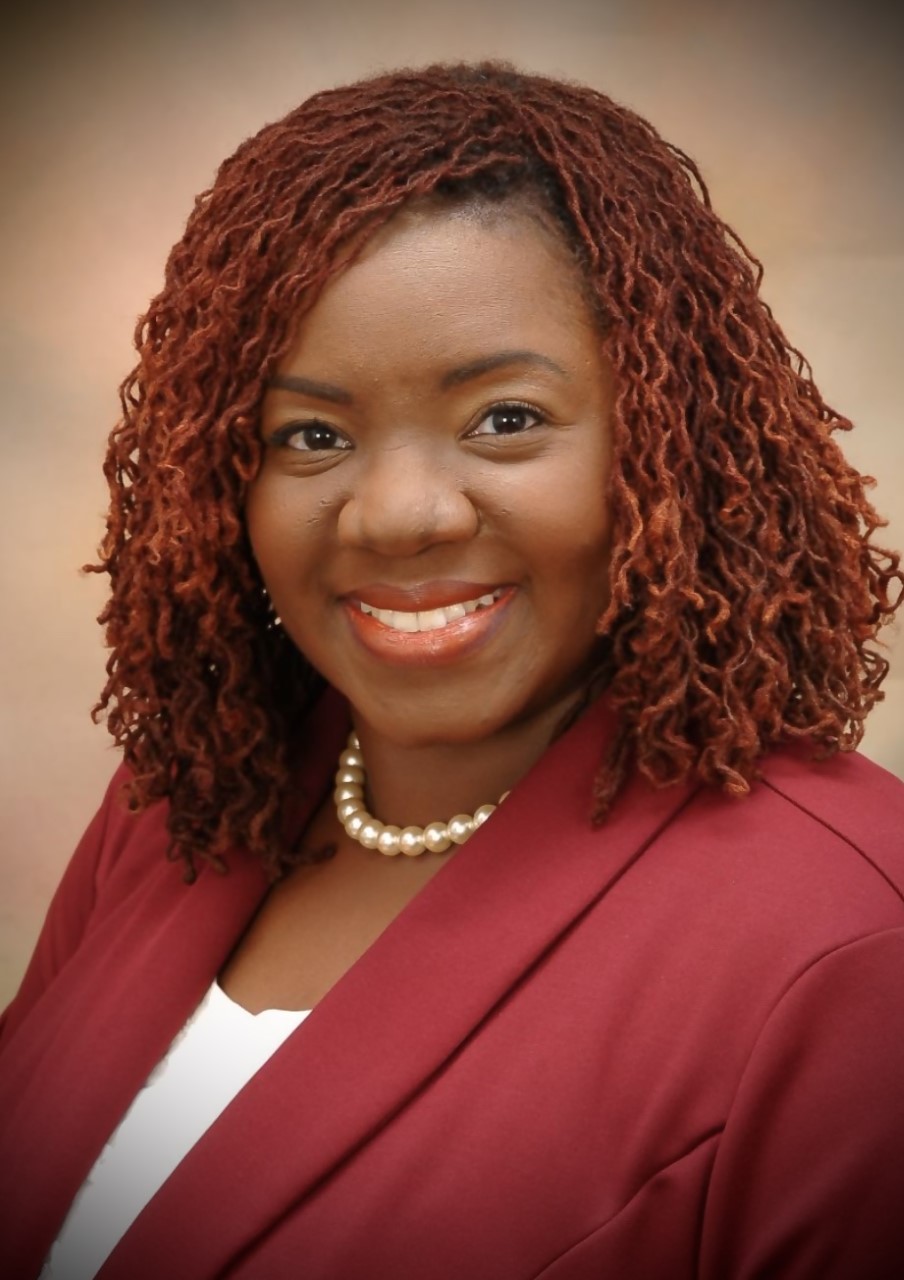 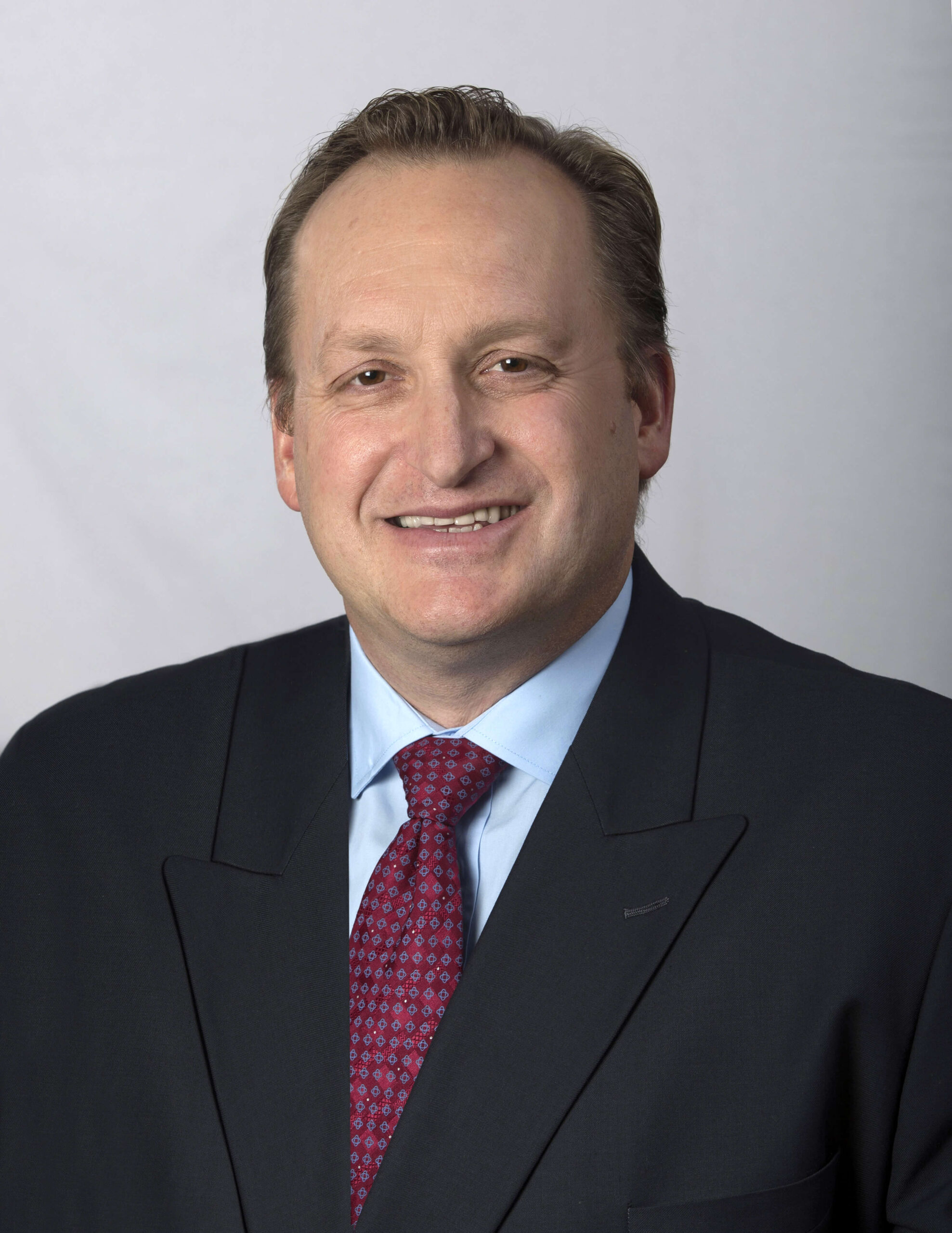 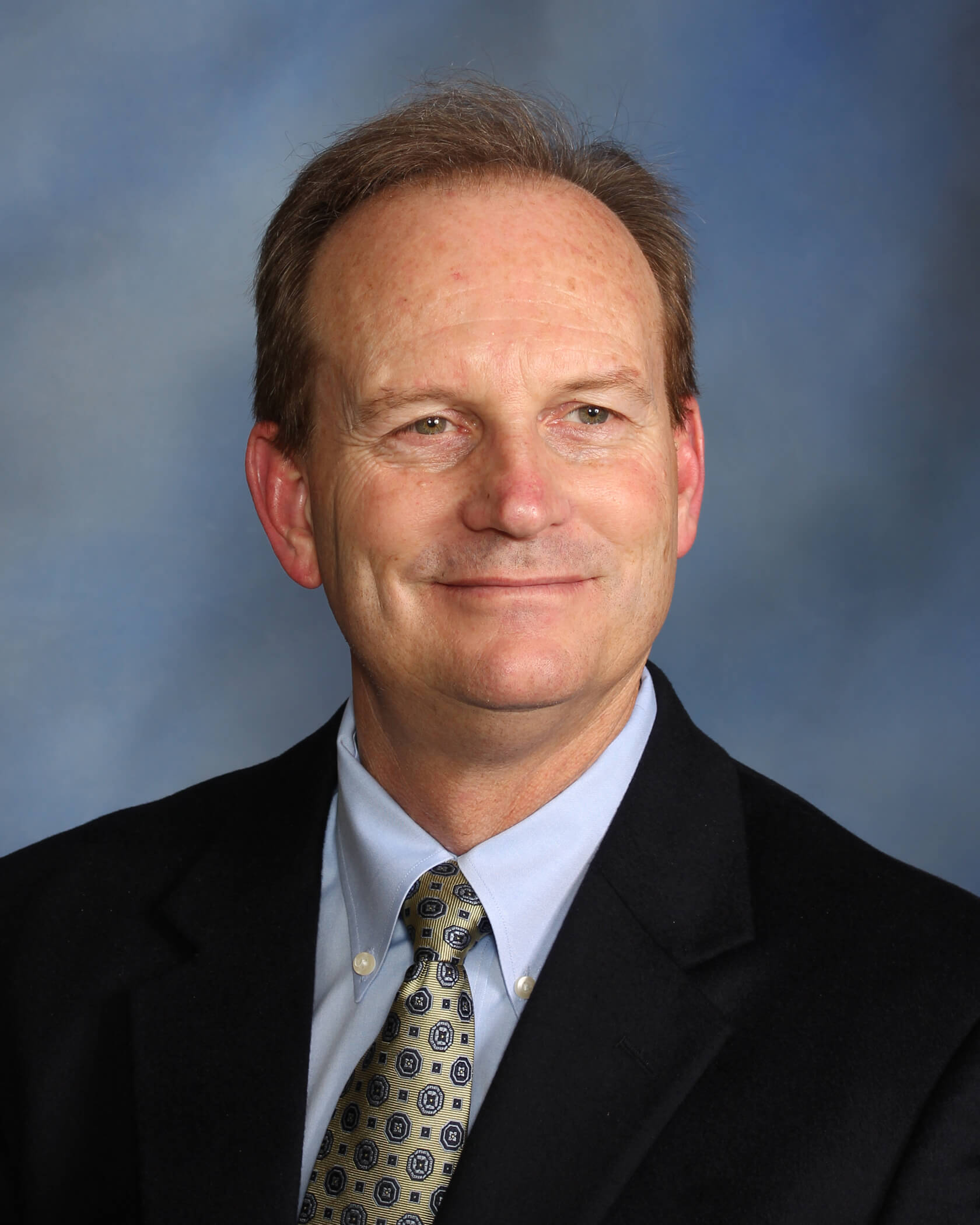 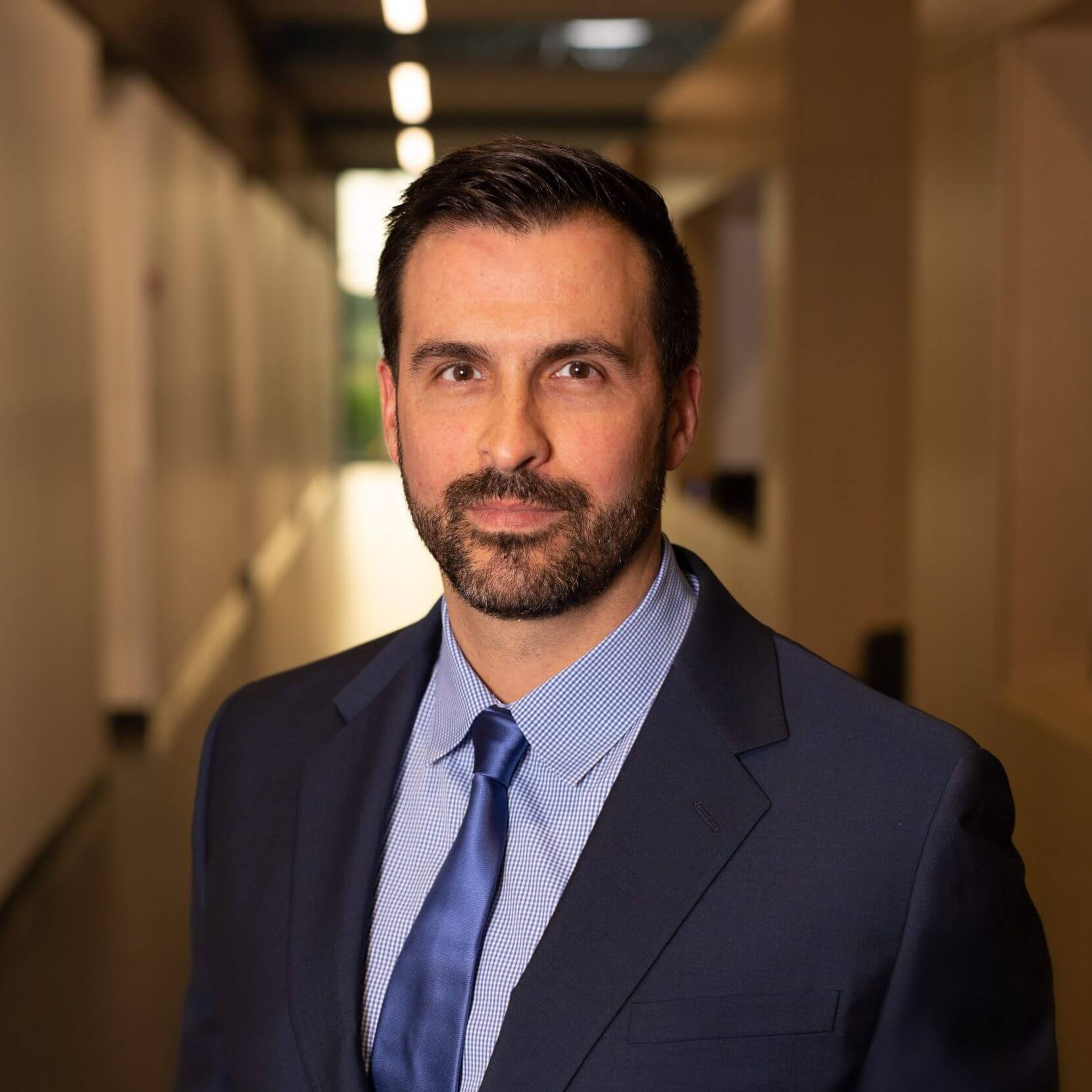 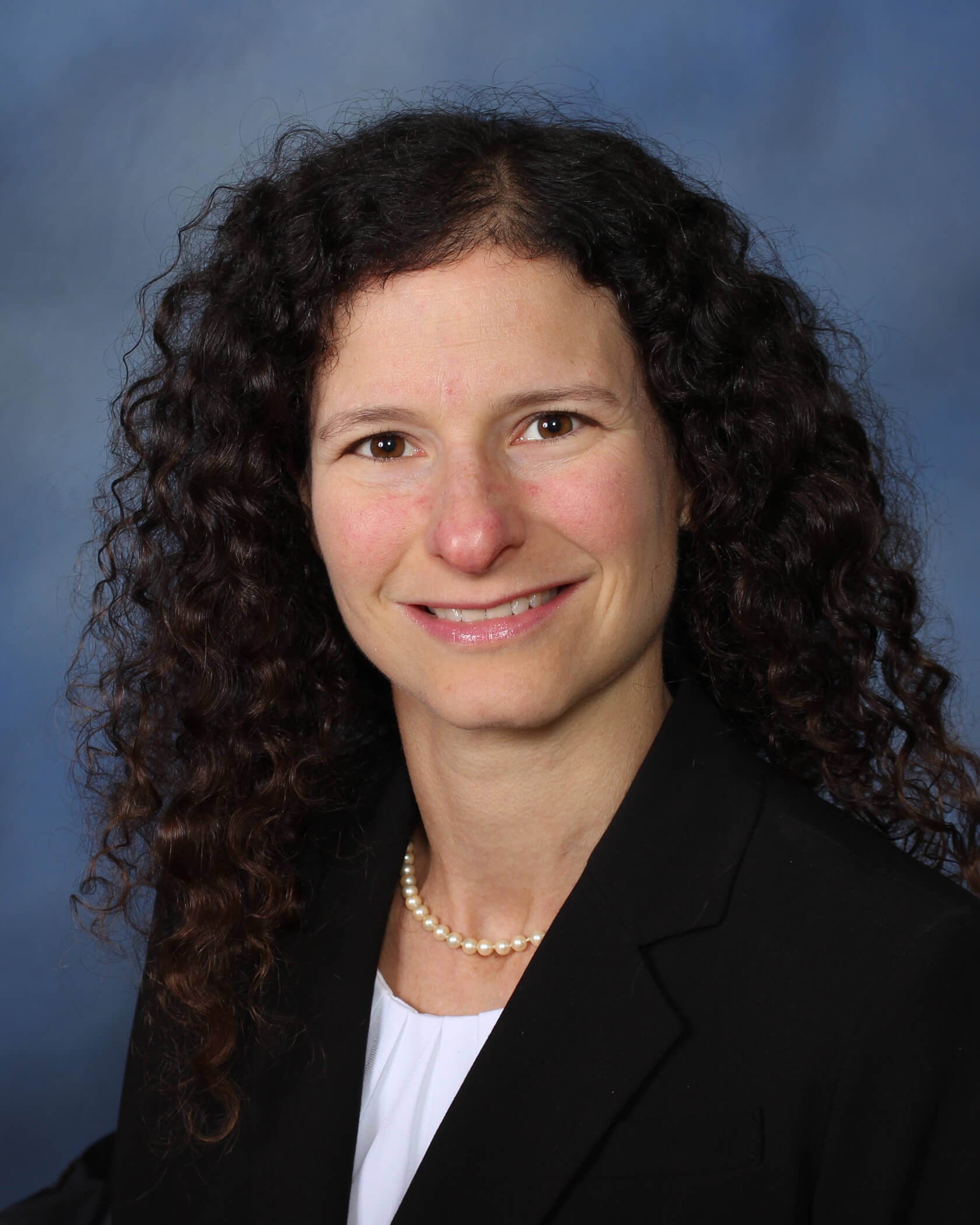 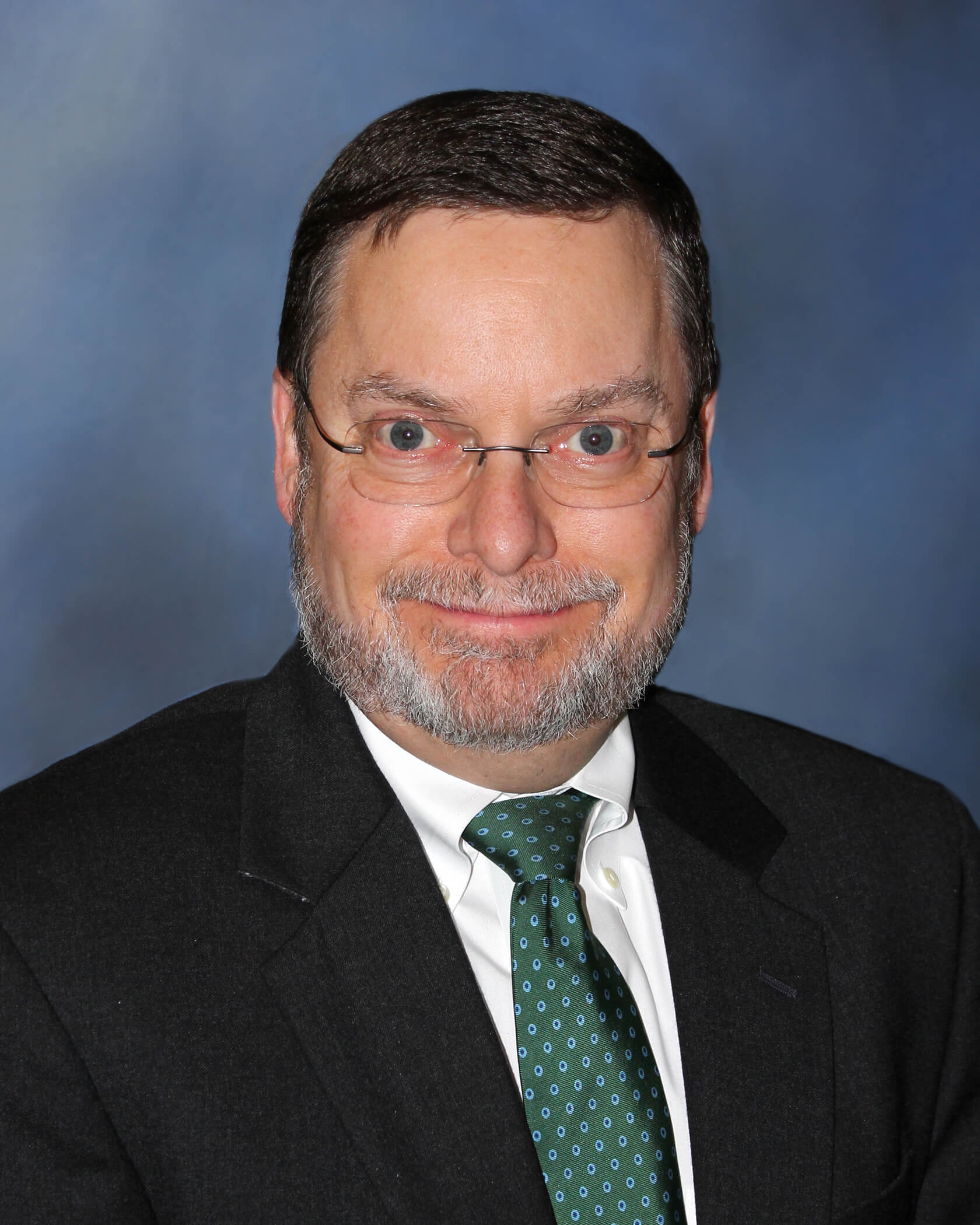 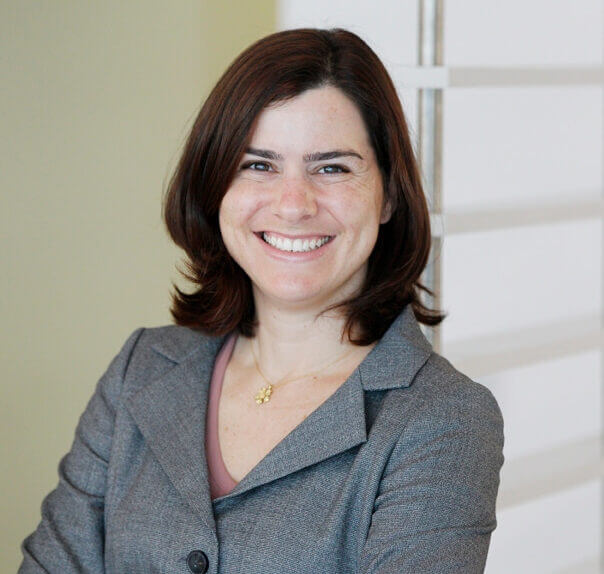 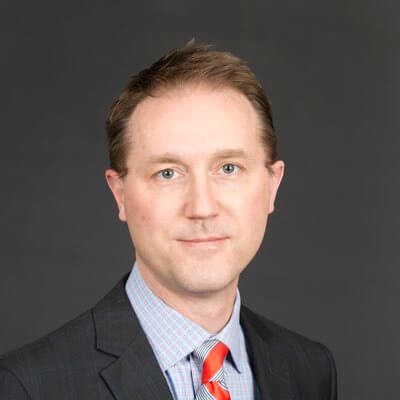 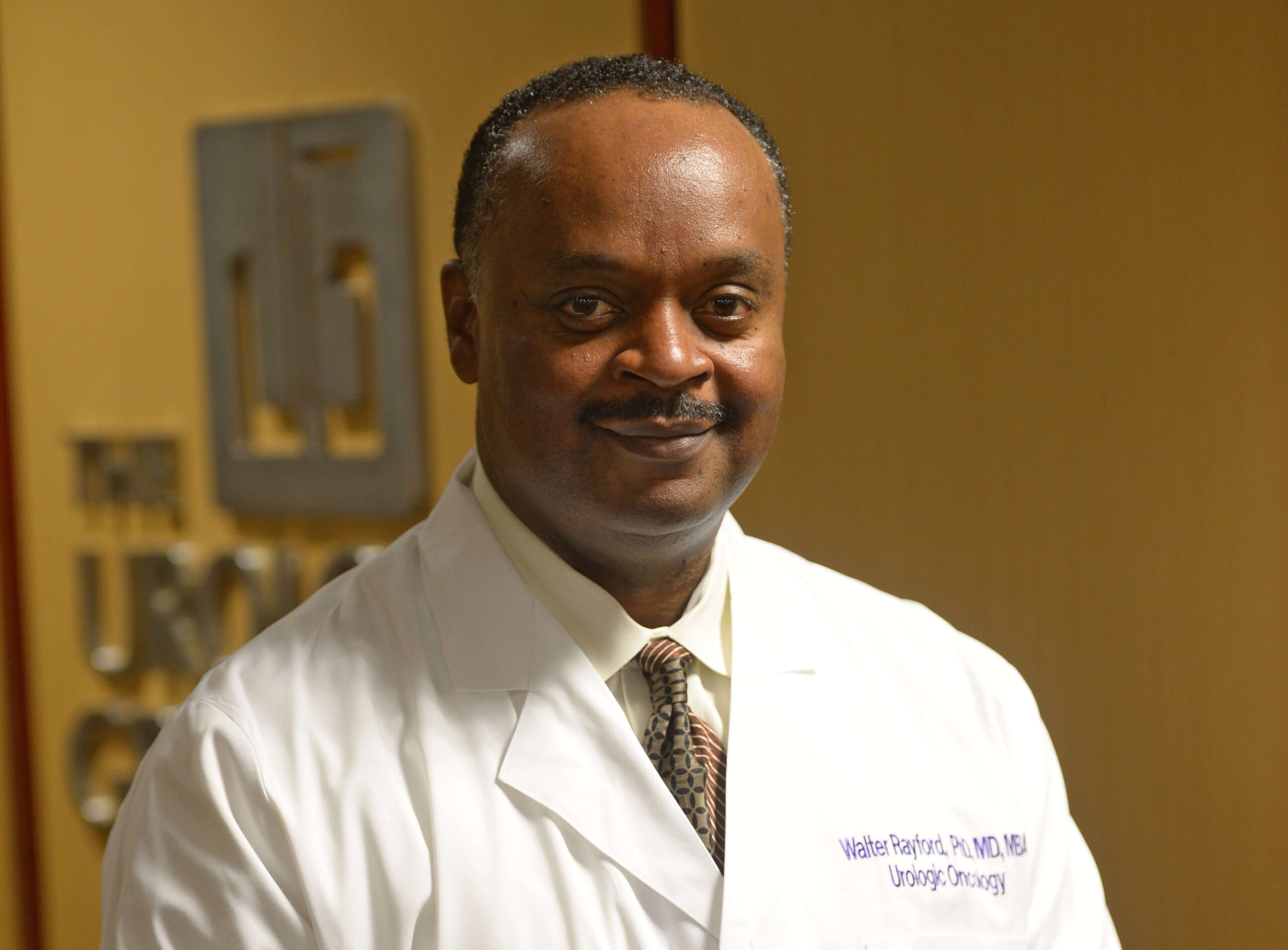 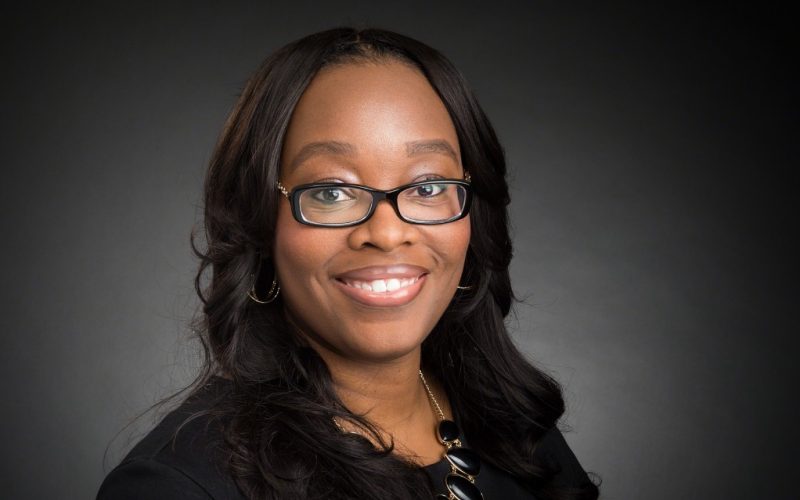 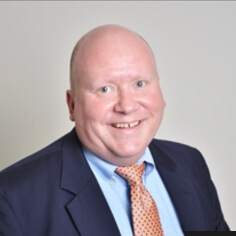 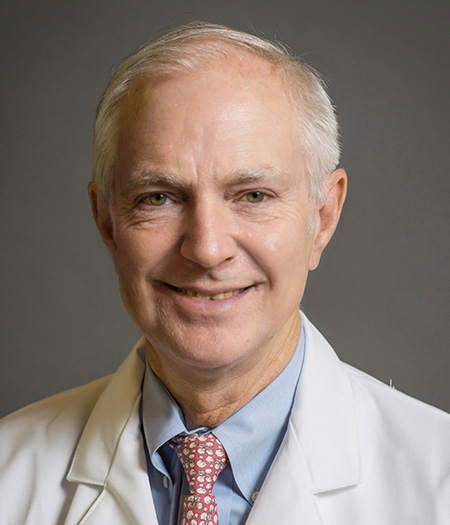 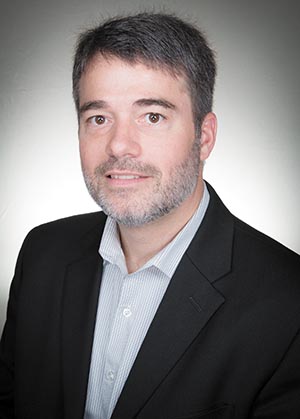 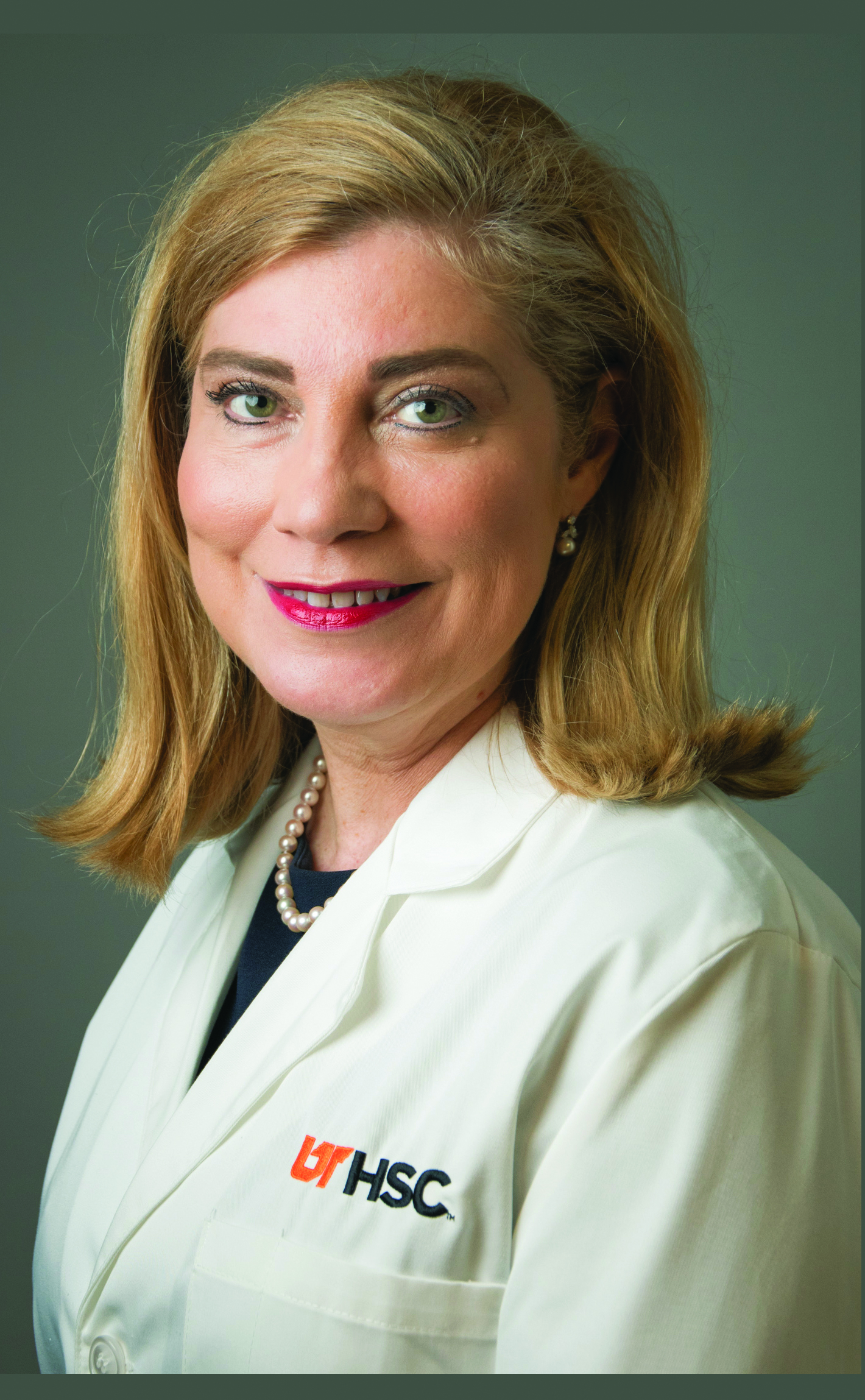 The Memphis Medical Society began with the founding of the Shelby County Medical Society in 1876. In April of that year, a committee composed of Drs. D.D. Saunders, F.L. Sim, W.D. Tucker, G.K. Duncan and R.H. Taylor were appointed to formulate a constitution and bylaws for the government of the Shelby County Medical Society. The Society’s objective, as stated in its constitution, “Shall be the advancement of medical knowledge, the elevation of professional character, the protection of the professional interests of its members and the promotion of all measures adapted to the relief of suffering, the improvement of health and the protection of the lives of the community.” 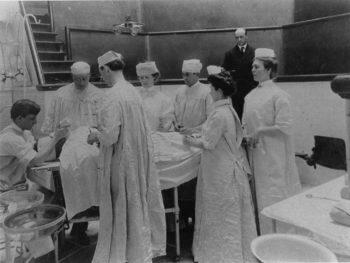